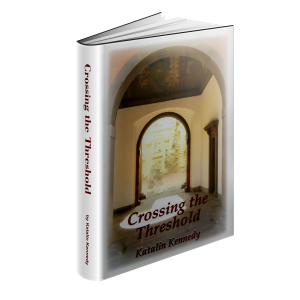 Sophie Szarvas’ trip to Eastern Europe was a return coach tour, she had taken with her father twenty years earlier.

Then, a student at Berkeley, in California, that voyage had been her ‘coming of age’ gift. It was intended as a means to connect with her Hungarian heritage, but the experience also left her with long lasting mystical impressions.

Now, a visiting professor of Mythology at Memorial University, in Newfoundland, she was on a quest to recapture sites and events she had encountered earlier, to acquire new learnings about the folk lore and history of this part of the world – and to address the matter that continued to haunt her.

Along the way she would know some of the other travelers, perhaps all too well, including the enigmatic John. 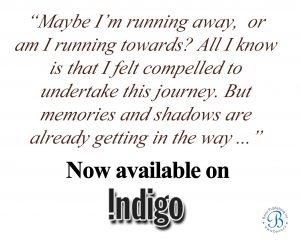 “As a lover of travel, I was keen to read, Crossing the Threshold, by Katalin Kennedy. Although I thought the book was about a group of tourists on a European adventure, to my delight, I learned there was so much more to it. After reading the first few pages, I became acquainted with each character and felt as though I was actually on the journey with them. I will definitely read this book again. This is definitely Katalin Kennedy’s best work ever.” ~ M. Dufton

“At first glance Katalin Kennedy’s Crossing the Threshold the readers might think that they are about to embark on a travel story, not realizing that subconsciously they are being inescapably guided into the story’s real dimension. A dimension that skillfully blends visual stimuli of a real trip through Europe, with dreams, personal demons, and suppositious communication with the past. Through her main character “Sophie”, she skillfully weaves thought provoking experiences, ideas and nuances into a fabric of doubts and resolutions that make the reader feel part of the journey’s quest.

I found the journey to be so captivating and thought-provoking that I was compelled to read the novel from cover to cover in one sitting. I believe that this, Kennedy’s latest work, has something for everyone and I certainly would heartily recommend it!” ~ Catherine Mattern

About “Echoes of Footsteps“ 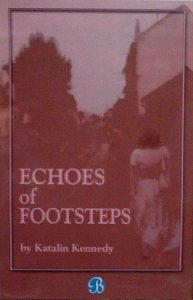 In “Echoes of Footsteps” Katalin Kennedy has assembled her various compositions in themes with a view to reveal a life path from days of innocence, through days of wanderings, to days of experience. Kennedy gives us glimpses of childhood, youthful meanderings and adult reconciliation. She succeeds in sharing how she has chosen to celebrate life.

The book opens with young Katalin and her parents fleeing her homeland Hungary and becoming refugees in Canada. We are drawn into her early memories of “smells, sounds and sadness” including the death of her dear father ‒ for whom this work is dedicated.

The reader is treated to a wealth of subjects through Kennedy’s poems and stories together with her decade of articles written for Cornwall’s Seaway News, “Kindness” column. She addresses such topics as community, environment, technology, politics, travel, creativity, spirituality, loss and love. She cannot help but inject pathos, humour and hope in all her writings ‒ always in a caring, contemplative manner. 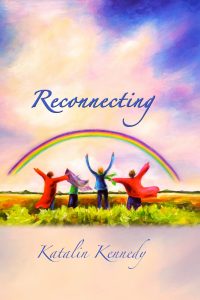 Years before, the four friends had made a pact: “When we get to be older women, we’ll find a place to live together.” When Marlie finally decided to move back to Ottawa in 2012, it wasn’t because she was encouraged by Kendra to join her, Vanessa and Iris to live at the Condo Complex; but rather, it was because she felt a calling to return.

What Marlie hadn’t counted on were the endless entanglements their reconnecting would entail. They were each experiencing a period in their lives, when they were inadvertently searching to rediscover who they were, what their purpose was and where the future would direct them.

Their stories unravel and intertwine during shared dinner gatherings when each confides a little more about her fears, her hopes, her loves, her beliefs. her family and her secrets. As time goes on, their sagas gradually unveil connections through their parents, about World War II, which none of them had expected.

And overarching it all, Marlie’s dreams and waking hours mingle with mystical messages which she sacredly guards but which she whole heartedly accepts to be from Owen, her late husband.

About “The Women Gather” 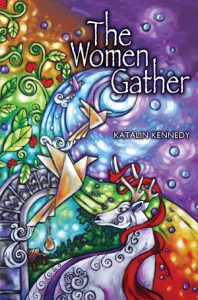 Nora’s mission had been demanding. She wanted to find a way for women to rediscover their true selves, denied to them throughout the centuries ‒ and to make the world a better place. When the young girl Aideen asks Tunde if she may come to Lemuria, Ontario and learn about the beginnings of the Norean Order founded in 1998, she agrees. Tunde’s preoccupation, however, is with the smooth flow of the ‘Gathering’ symposium of 2066. Women from all the Sanctuaries throughout the world are in attendance and await the momentous event: the opening of the Portal to the Outerworld. She has little time to spend with Aideen who unravels layers and layers of stories found in letters, articles, diaries, newspaper clippings and videos about the struggles and triumphs faced by Nora’s family and by the Order itself. What Aideen also detects is something she considers to be mystical ‒ that no one wants to acknowledge. 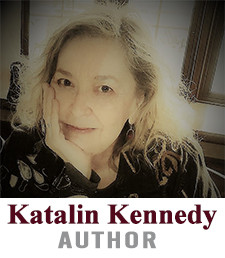 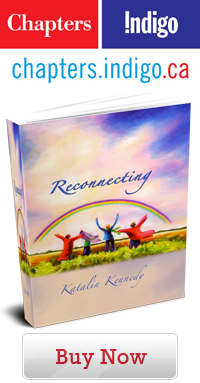 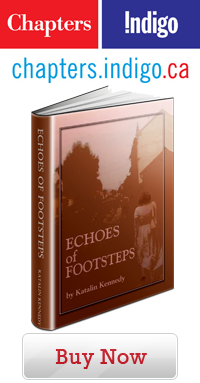 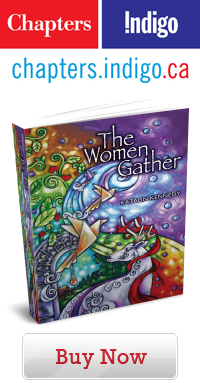